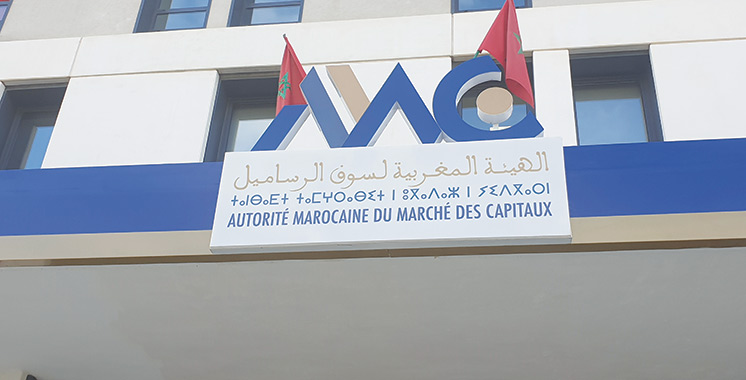 #Among the main events that marked the market during the second half of the year, we note the IPO of #Aradei #Capital for an amount of 600 million.

The capital market is showing early signs of recovery. #This is confirmed by the #Moroccan #Capital #Markets #Authority (AMMC) in its last review in 2020. The AMMC notes improving indicators in this regard. The decline in market capitalization eased at the end of #November, thus falling to -9.64% against -19.73% at the end of #March. The two main stock market indices (#Masi and #Madex) also improved, posting an increase of 10%. #Among the main events that marked the market during the second half of the year, we note the IPO of #Aradei #Capital for an amount of 600 million dirhams, the first of its kind since 2018.

The AMMC also notes an increase in bond issues. They stood at 28.2 billion dirhams against 26 billion in 2019. #On the other hand, the capital increases were around 3.2 billion dirhams (excluding IPOs) when they were around 10 , 1 billion dirhams a year ago. “The ONCF bond issue in the amount of 2 billion dirhams is the first operation which falls under the new #State guarantee mechanism through the #Guarantee #Fund for #Public #Establishments and #Enterprises (FGEEP) managed, on behalf of the #State, by the #Central #Guarantee #Fund (CCG) ”, specifies the AMMC to this effect. #Regarding investor profiles, the AMMC notes a preponderance of investment by UCITS for the third quarter of 2020. 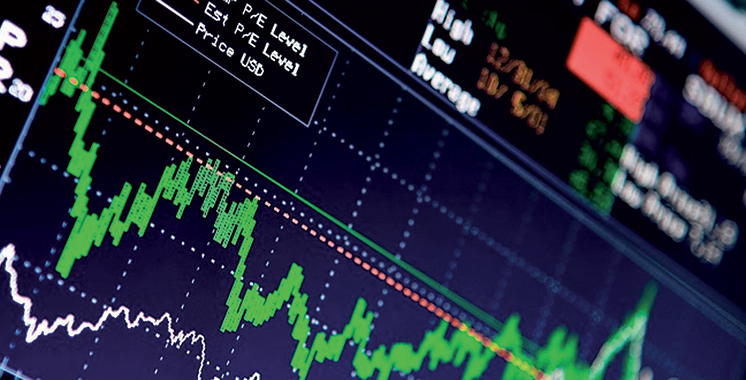 They thus hold a 35% share of the transaction volume of shares on the central market. #Foreign legal entities capture 23% of the shares. #Moroccan natural and legal persons have drained, over the same period, equal shares of around 19%. The AMMC also indicates that an increase of 10 points in the weight of #Moroccan individuals passing in one year from 9% to 19% at the end of #September. #We also note an increase of 5 points in the share of foreign legal entities, thus rising from 18% to 23% in the third quarter of 2020. UCITS fell by 10 points year-on-year, from 45% in the third quarter of 2019 at 35% in the third quarter of 2020. #Regarding the debt market, it appears that the share of #Treasury bills remains preponderant.

#According to the indicators formulated by the AMMC, it represents 71% of the total outstanding. #With regard to sovereign debt, #Treasury collections amounted to 29.7 billion dirhams during the third quarter of 2020, thus marking an increase of 8.1% over the first nine months of the year. #Referring to the AMMC, the issues were 50% on short maturities, 40% on medium maturities and 10% on the long term, with rates between 1.44% and 4%. #It should be noted that issues on the bond market reached 9.8 billion dirhams, thus bringing their outstanding amount to 147.6 billion dirhams at the end of #September 2020, an increase of 6.4%. #Issues on the debt securities market reached 11.03 billion dirhams, 74% drained by bank levies.

7:22Castaner worries about "civil disobedience of some" in case of reconfinementWill there be a sling of the French in the event of a third...
Read more
Breaking News

Efficacy of AstraZeneca vaccine: EMA to review ” all data ”

Read the full news The European Medicines Agency (EMA), which will vote this week on AstraZeneca's anti-Covid vaccine, will examine "all the...
Read more
Breaking News

why its approval could upset France’s strategy

can a vaccinated person be infected?