Decline in domestic demand in Q3-2020 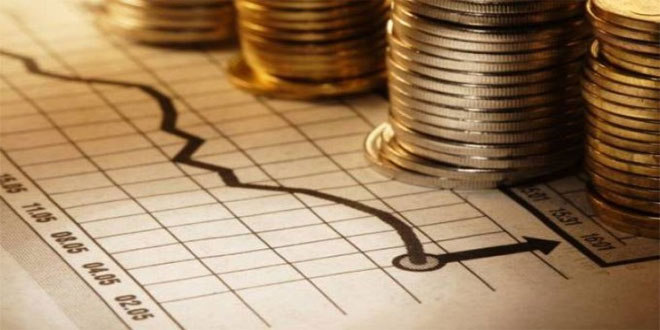 #Domestic demand contracted by 6.6% in the third quarter of 2020, compared to an increase of 2.2% in the same period of the previous year, with a negative contribution to growth of -7 , 1 points, according to the #High #Commission for #Planning (HCP).

#Household final consumption expenditure thus experienced a sharp decline in its rate of change, going from an increase of 1% in the third quarter of 2019 to a decline of 10.5% in the same quarter of this year, specifies the HCP in an information note on the national economic situation in Q3-2020. #For its part, gross fixed capital formation (GFCF) showed a sharp decrease to -9.8%, while final consumption by general government increased by 6.4%, with a contribution to growth of 1.00%. 2 point, said the same source. #In terms of foreign trade in goods and services in terms of volume, both exports and imports recorded sharp declines during the third quarter of 2020, notes the HCP.

#Exports of goods and services were down 13.7% in Q3-2020, with a negative contribution to growth of -5.4 points and imports were down 11.3%, with a positive contribution of 5.4 points. #With the decline in GDP at current prices of 6.9% and the increase of 41.7% in the rate of growth of net income received from the rest of the world, gross national disposable income declined by 4.8%.

The said note also highlights that national savings stood at 26.9% of GDP, taking into account the -5.8% drop in national final consumption in value, while gross investment ( gross fixed capital formation and change in inventories) represented 27% of GDP. #And to conclude that the financing need of the national economy has thus been reduced to 0.1% of GDP.

NEWS - The controversy is swelling around the marketing in Europe of an electric Chinese sedan that does not meet any safety standard while...
Read more
Business

the regulator proposes a 1.6% increase in the tariff for individuals

Regulated tariffs for the sale of electricity are expected to increase by 1.6% in France from February 1, the Energy Regulatory Commission (CRE) proposed...
Read more
Business